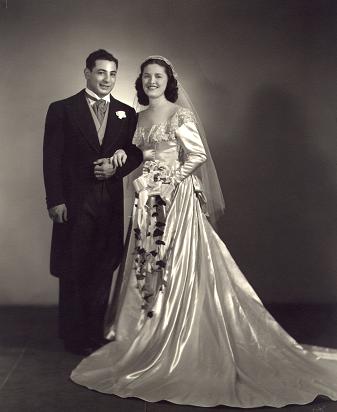 Our story began during the depression in a Cleveland neighborhood known as Blue Rock Springs (University Circle). Marianna Fioritto, a young widow and the mother of Mario Sr., owned a little general store known as The Shack. Watching and helping his mother in The Shack, at the young age of 13, Mario learned compassion for helping families in need who couldn’t pay for simple items like milk or eggs. Mario would carry this compassion through his 56 years in the funeral business.

In World War II Mario served as a medic in the US Army. During this time, he finalized his plans to become a funeral director and embalmer. Upon his return home, he married the love of his life, Corinne Petrarca in 1947 and enrolled at Western Reserve University Cleveland College of Mortuary Science. After graduation, he served his apprenticeship and started Fioritto Funeral Service in 1950, with Corinne working by his side. Mario was a pioneer in the funeral industry. Since he did not own his own funeral home, he went against the grain, and started a funeral service. He conducted his own personalized funeral services using the facility of another funeral home. In 1967 Mario and Corinne relocated to the existing building on Mayfield Road in Lyndhurst. While finally owning their own funeral home, Mario and Corinne maintained their business as a funeral service, not just a funeral home. Through the years, Mario continued his original practice of bringing his personal services to a funeral home closer to a family in need.

Mario and Corinne’s devotion inspired their children to join the business. They all helped out while growing up, and all three children became licensed funeral directors. Each one worked side by side with their father and mother learning their legacy. Shortly before his death in 2006, Mario was elated to guide the family business into the third generation as his grandson obtained his license.

We are proud that we are strictly a family owned and operated business. This allows us to customize and personalize our service to each family we serve. We have always found it comforting that family is just a phone call away during your time of need. While Mario and Corinne are no longer with us, we are proud that they left us, their children and grandchildren, the legacy of love, faith, family and service we continue to share with the families we touch. As we provide the finest funeral service, we believe each family we serve becomes a part of our family. 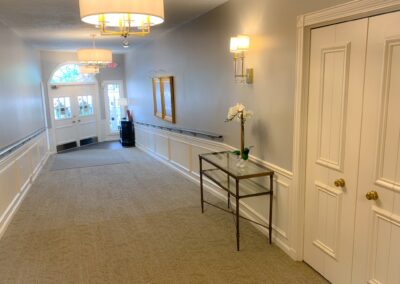 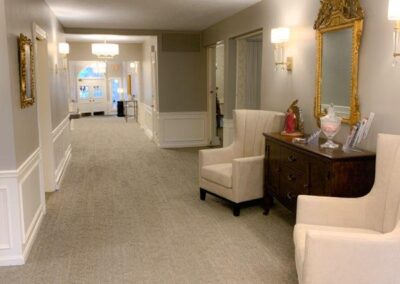 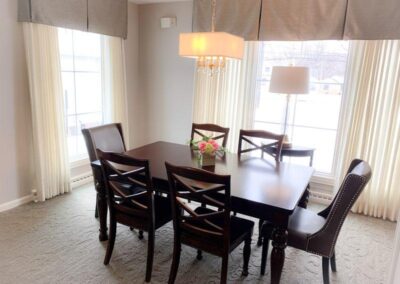 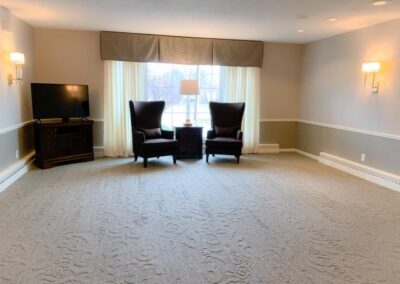 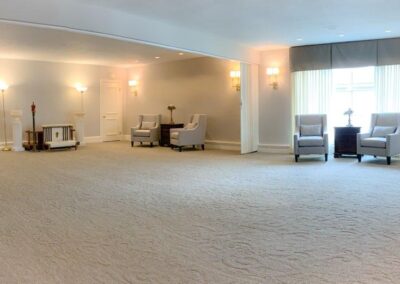 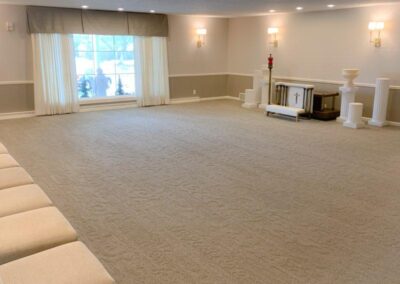 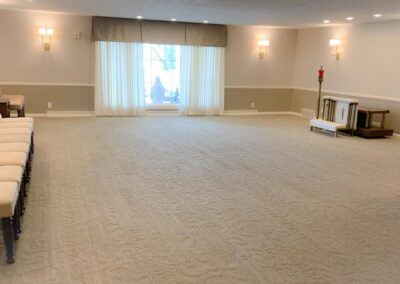 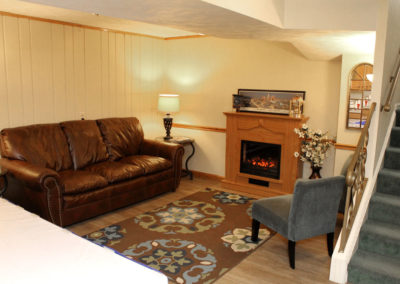 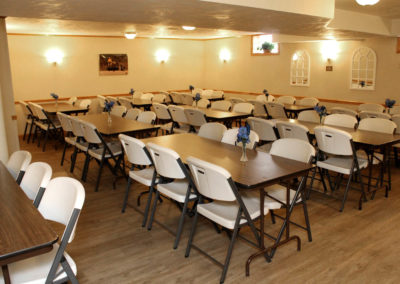 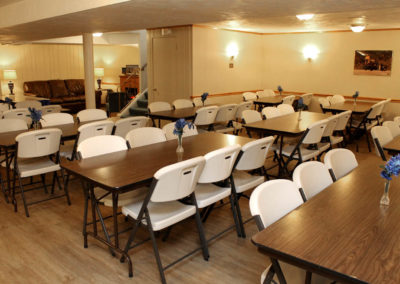 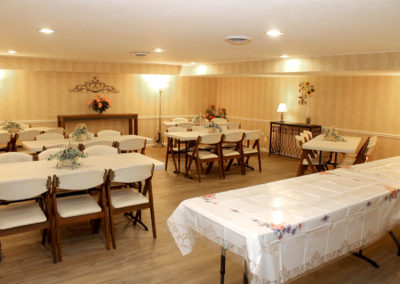 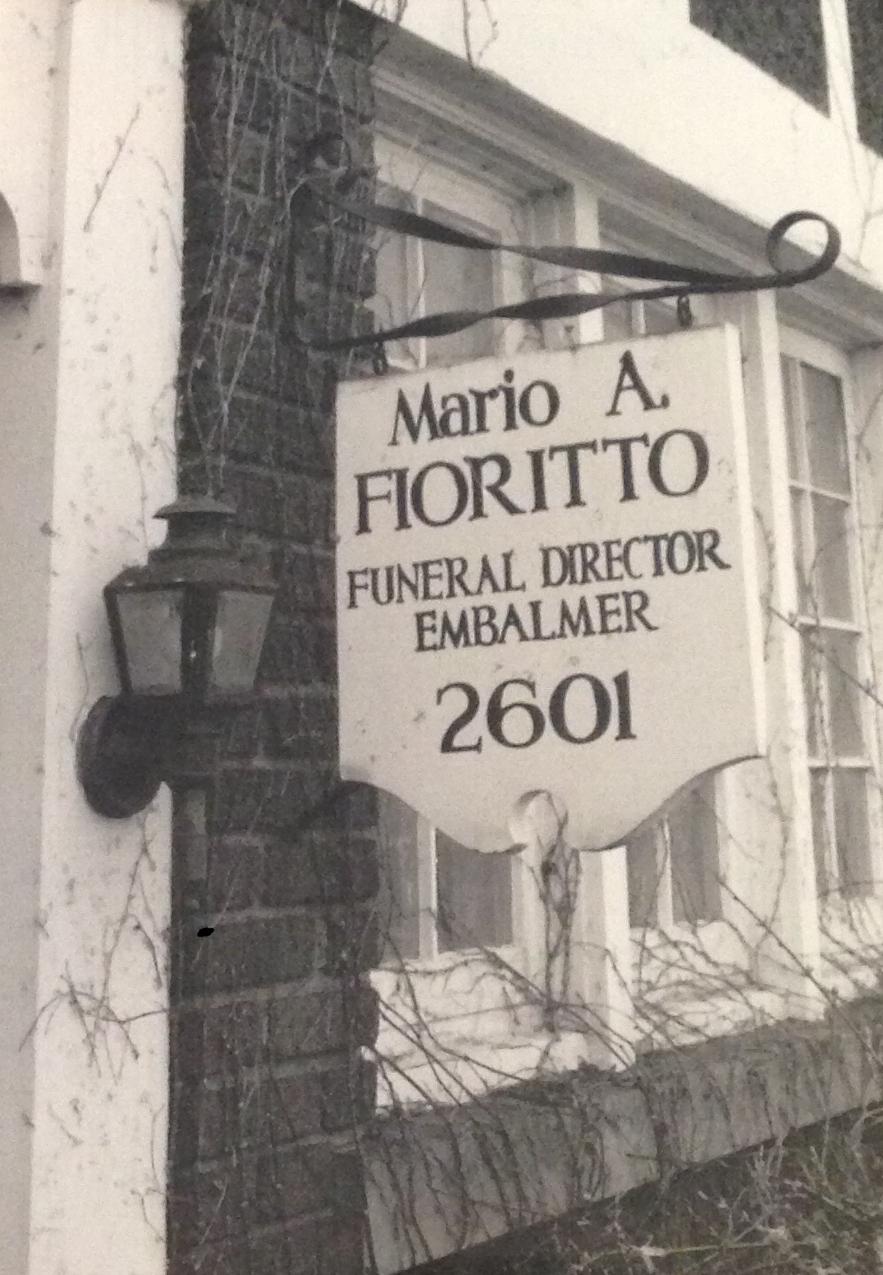 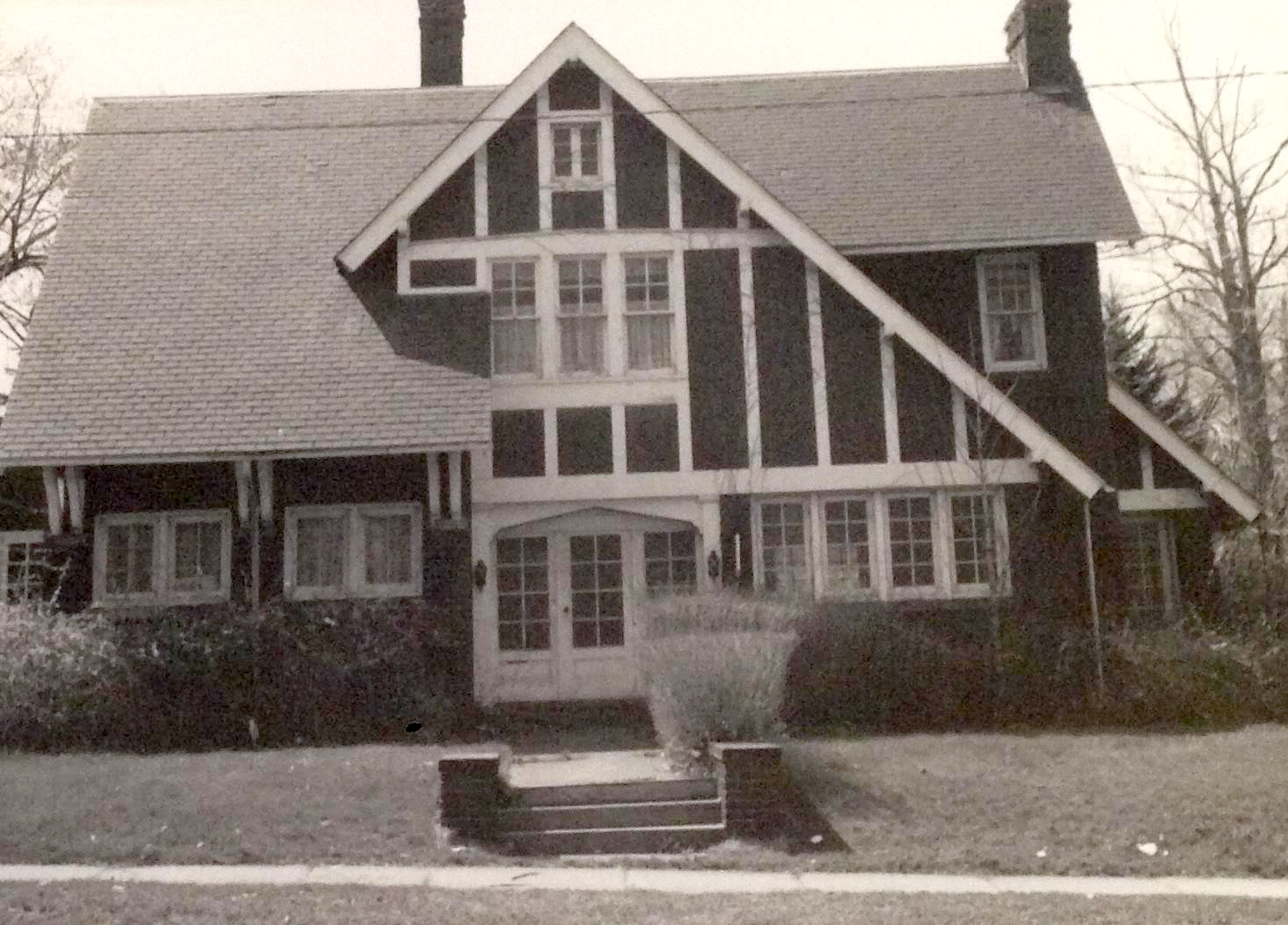